In the 1870s, after the Südbahngesellschaft had completed its work on the construction of its railroad network, it turned its attention to the construction of buildings along the areas opened up by the railroad. The town of Semmering on the top of the pass was easily reached from Vienna in about two hours thanks to the pioneering work of the Semmering Railway, a section of the Southern Railway line, and was now to be developed into a vacation and climatic health resort. In this context, the first of a whole series of railroad hotels of the Southern Railway was built here at exactly 1000 m above sea level. The style of the hotels of the Southern Railway Company initially followed a uniform scheme, railroad engineers planned them. As a result, these buildings, whose main stylistic feature is the exposed brick facade, appear very sober on the outside and show hardly any decorative accessories. This sober appearance of the hotels only changed when independent, state-authorized architects were commissioned. As a result, the buildings were influenced by the new style of late historicism, which was also evident in a large addition to the Südbahnhotel am Semmering (1901-1903). 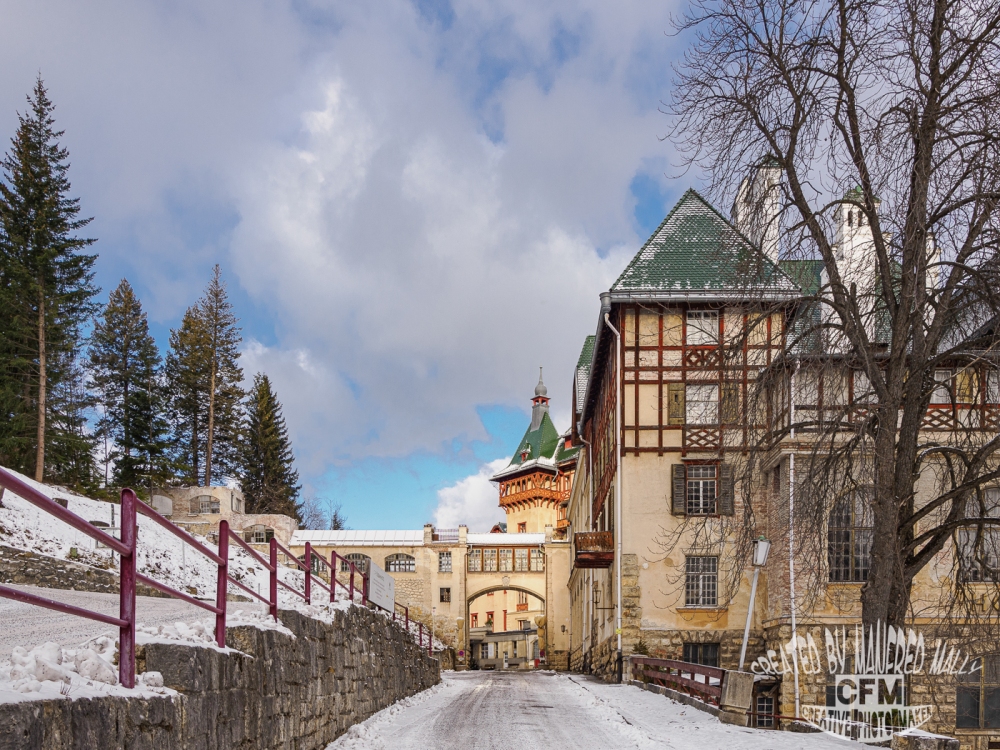 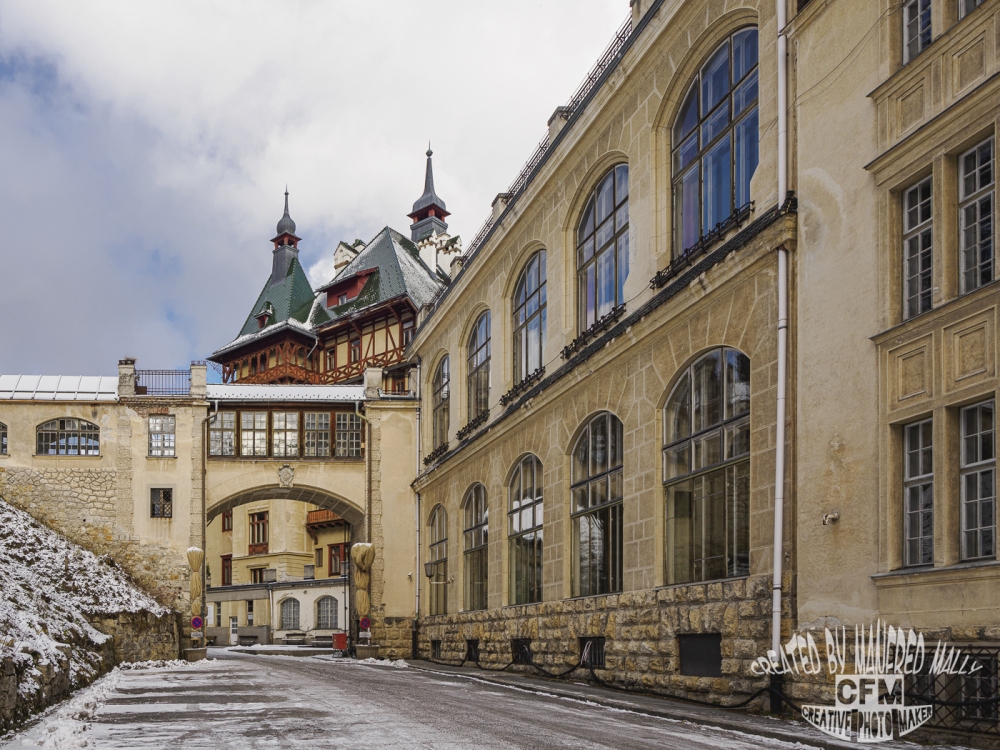 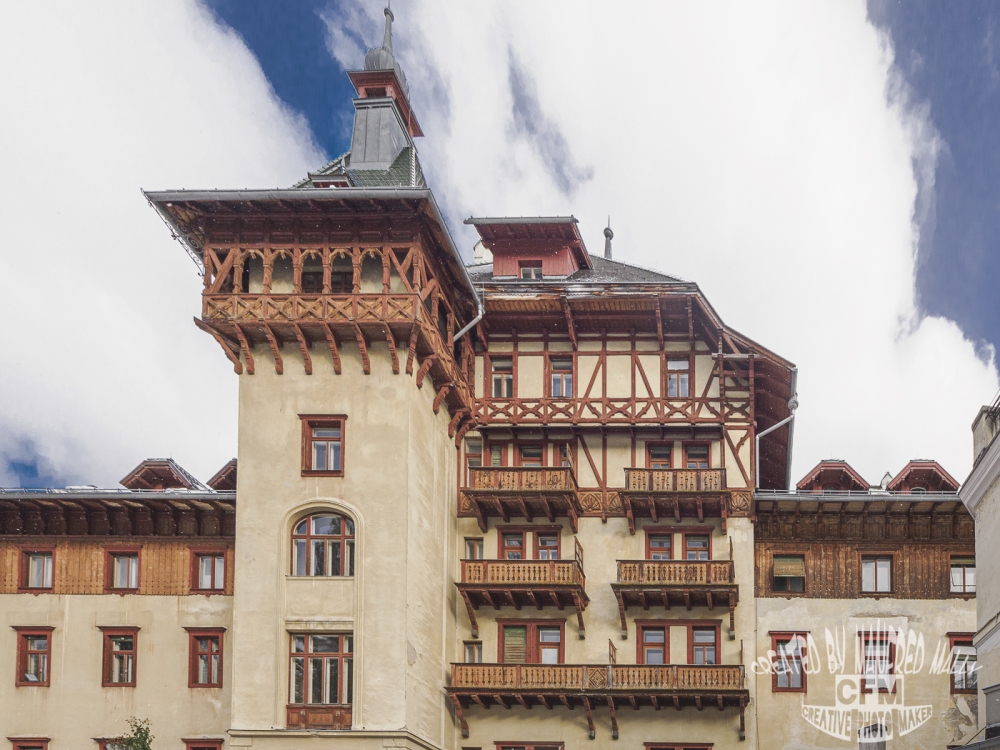 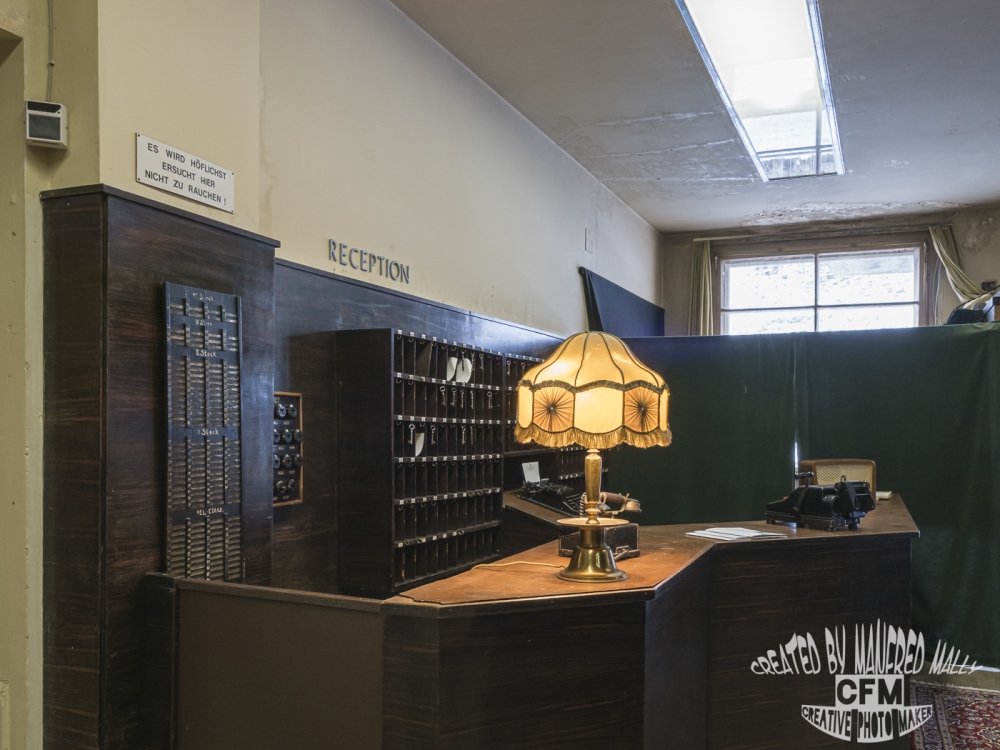 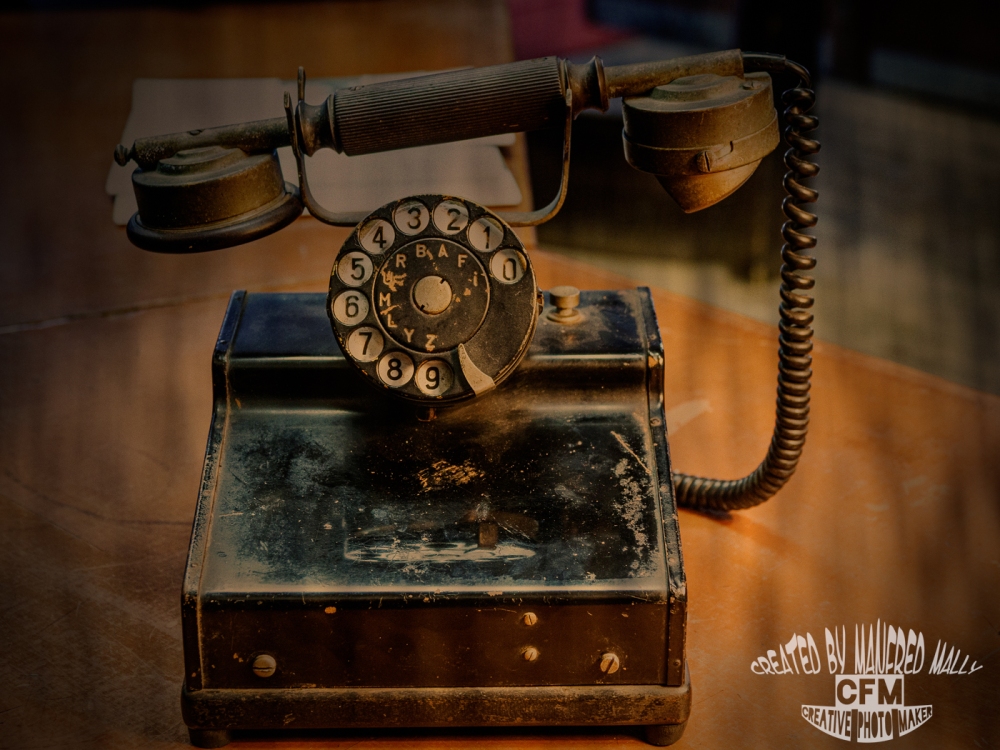 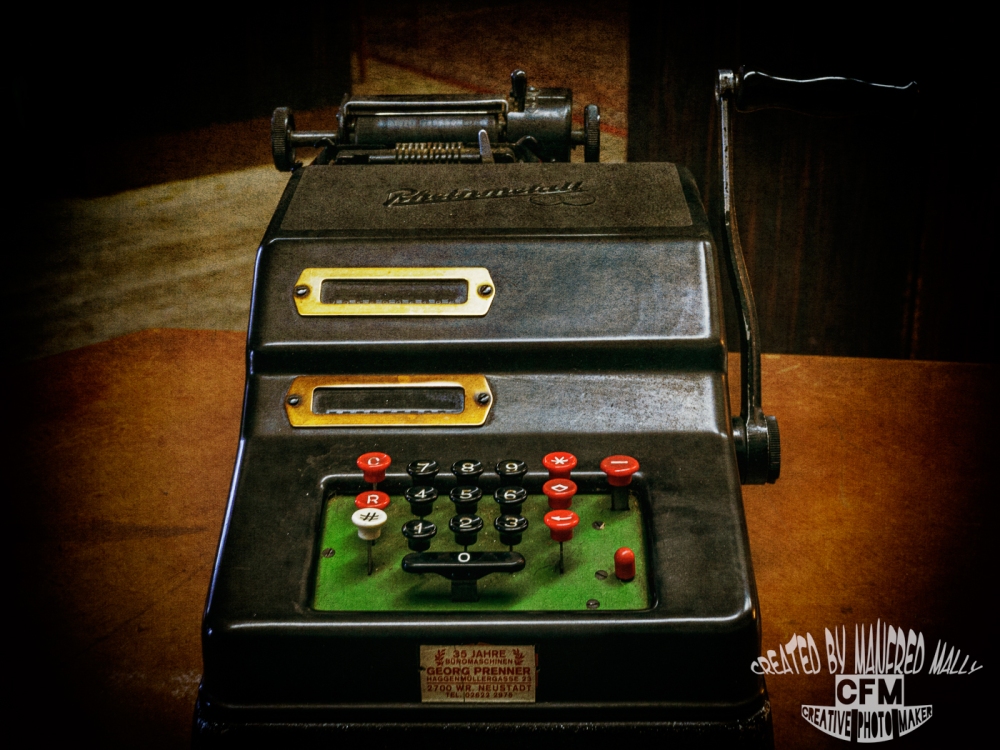 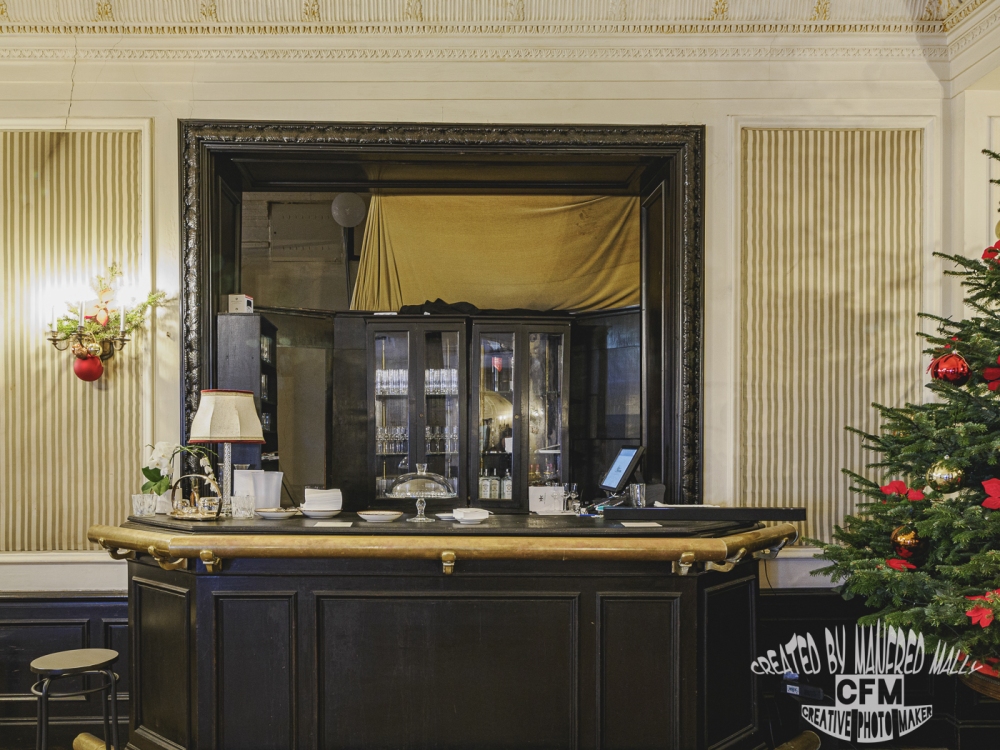 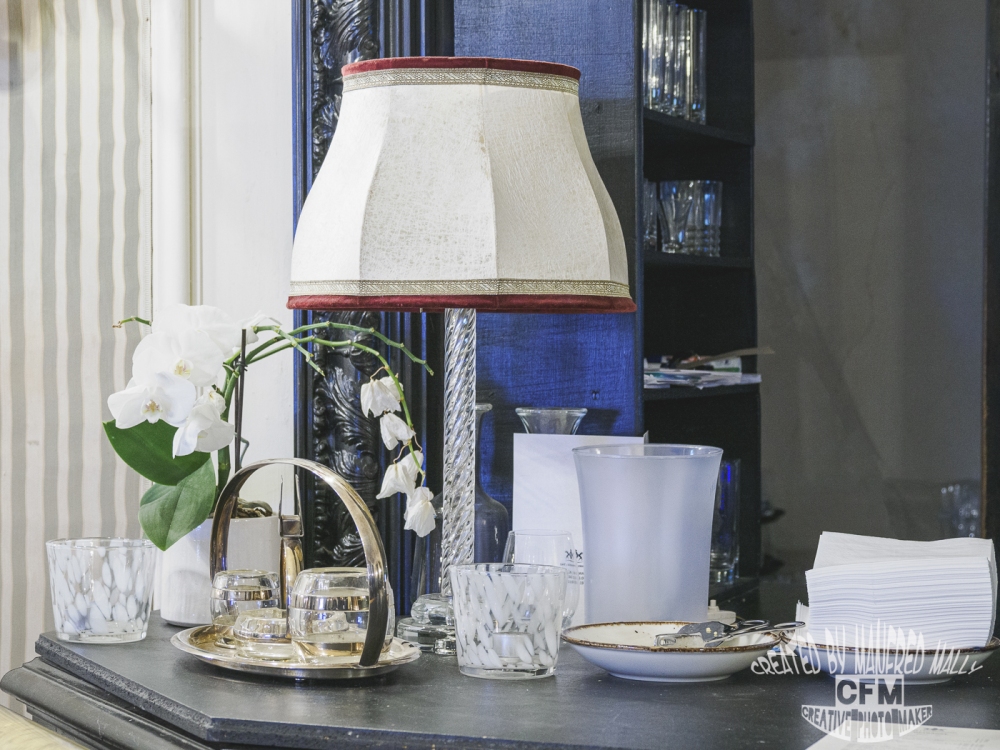 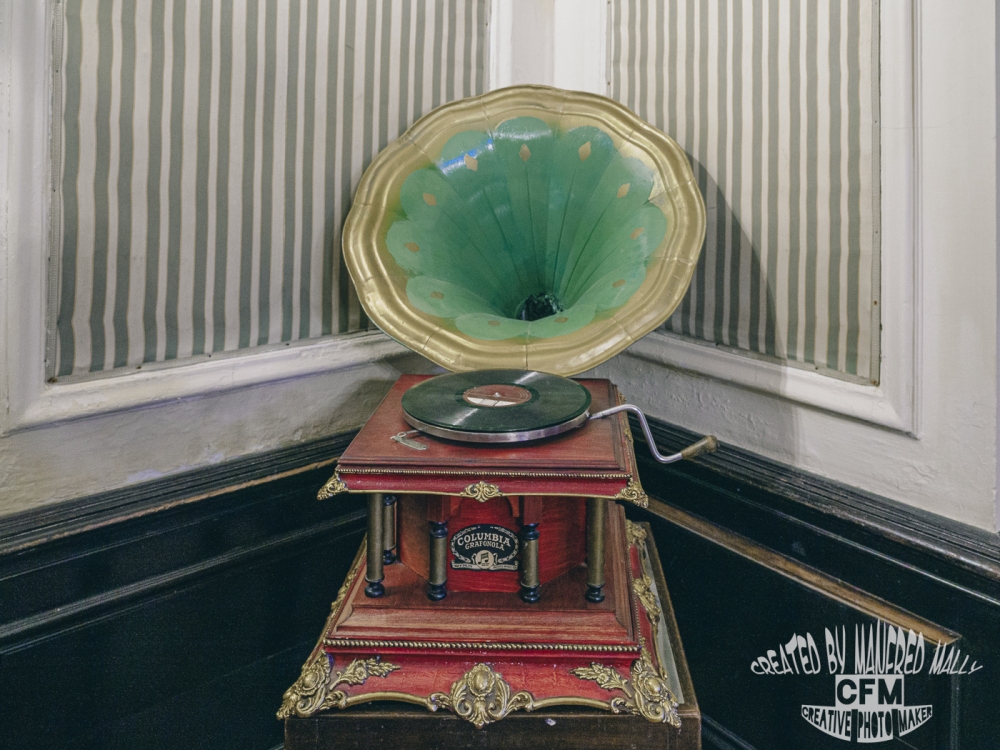 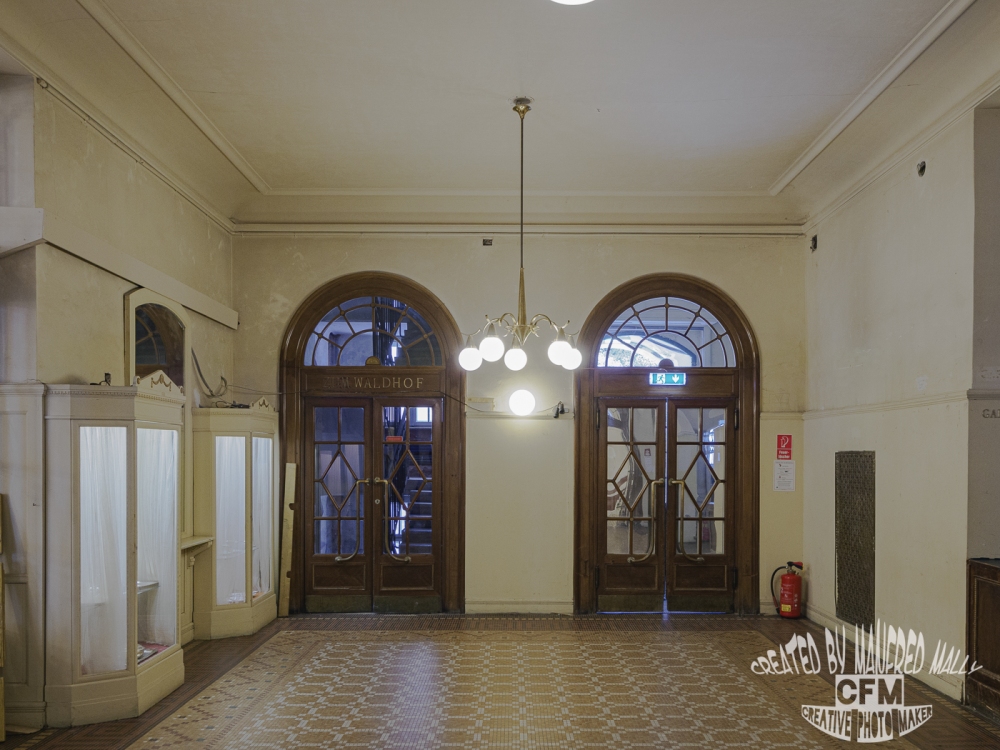 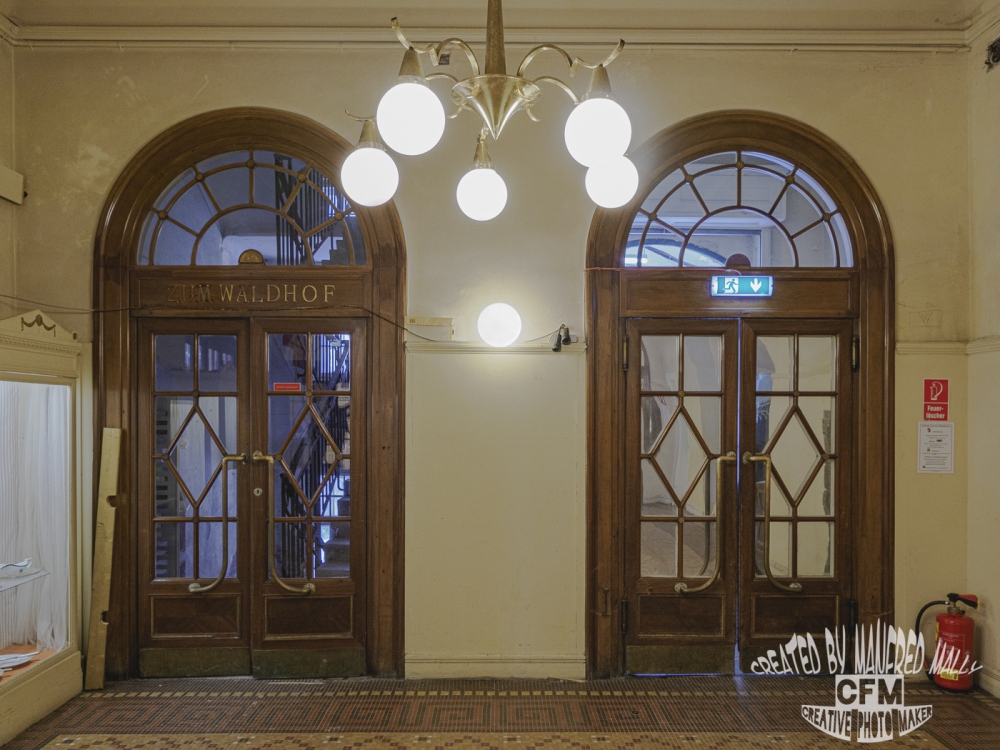 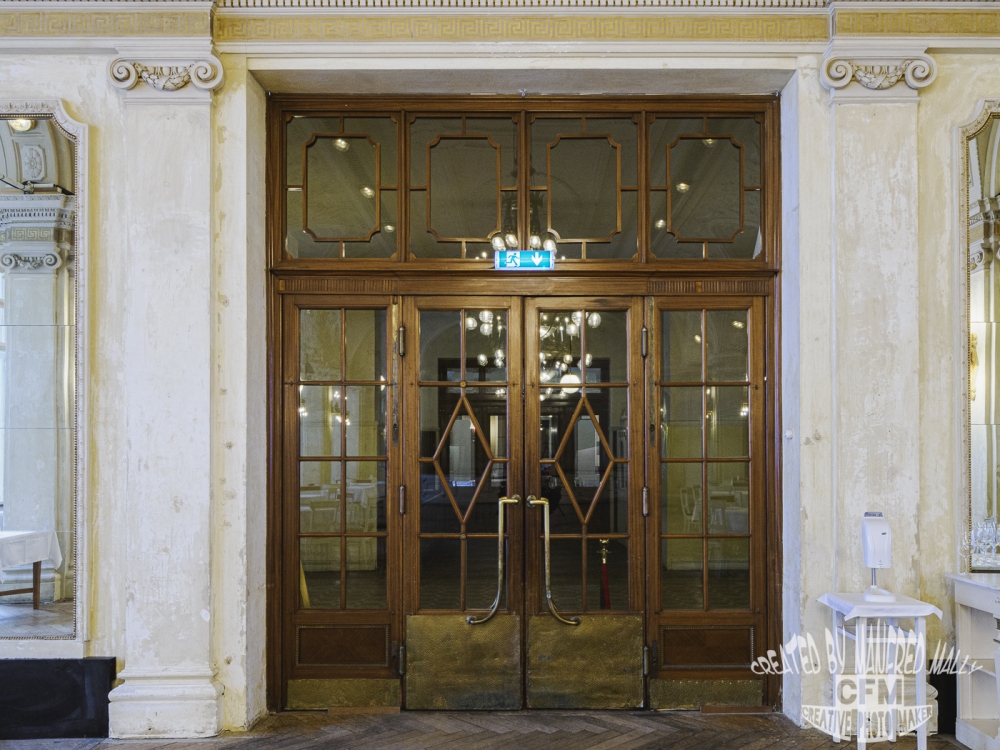 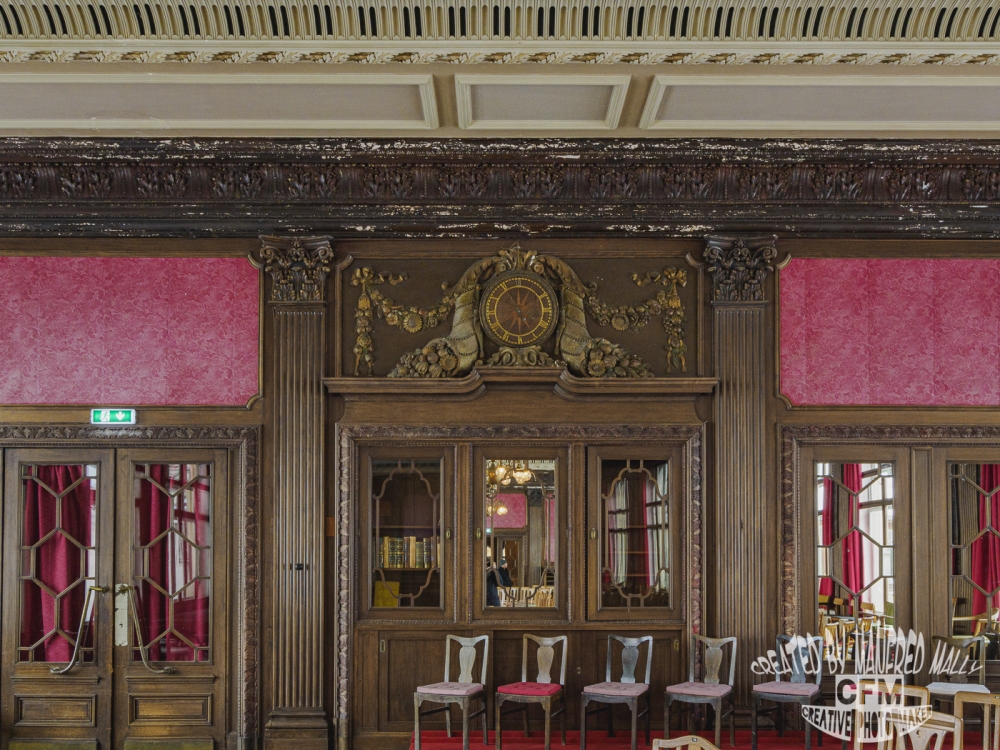 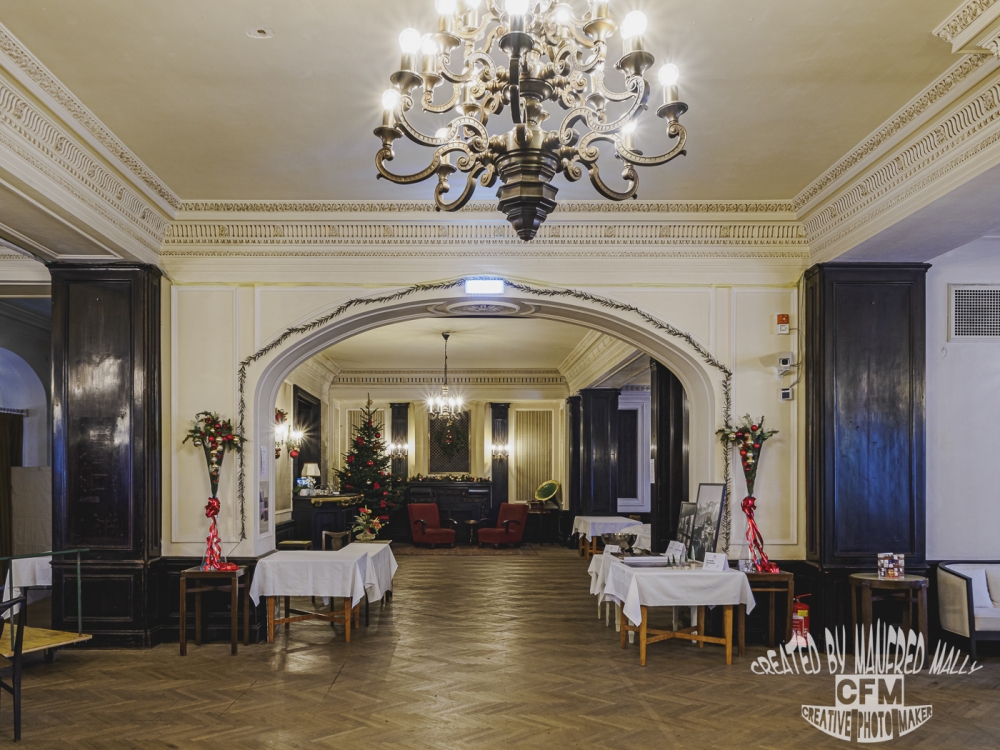 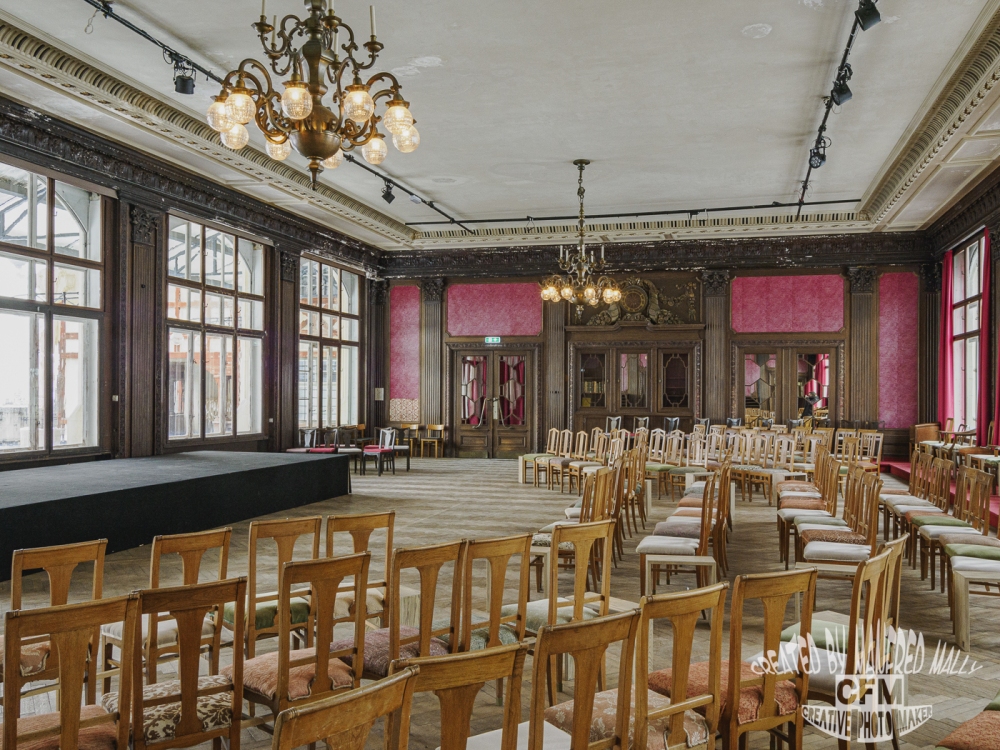 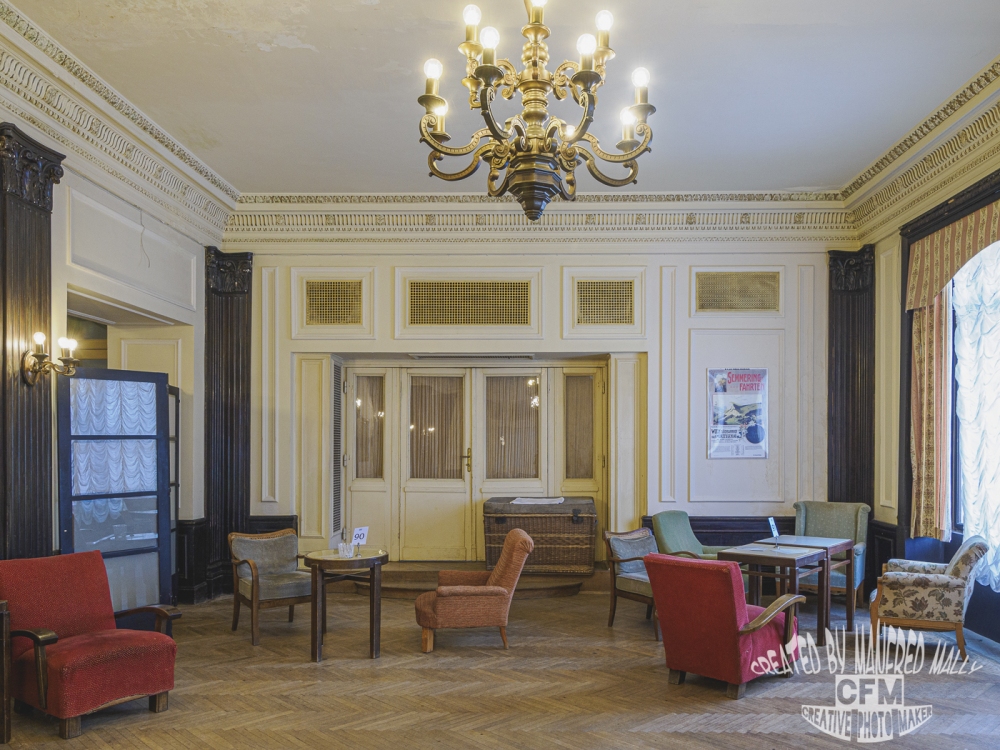 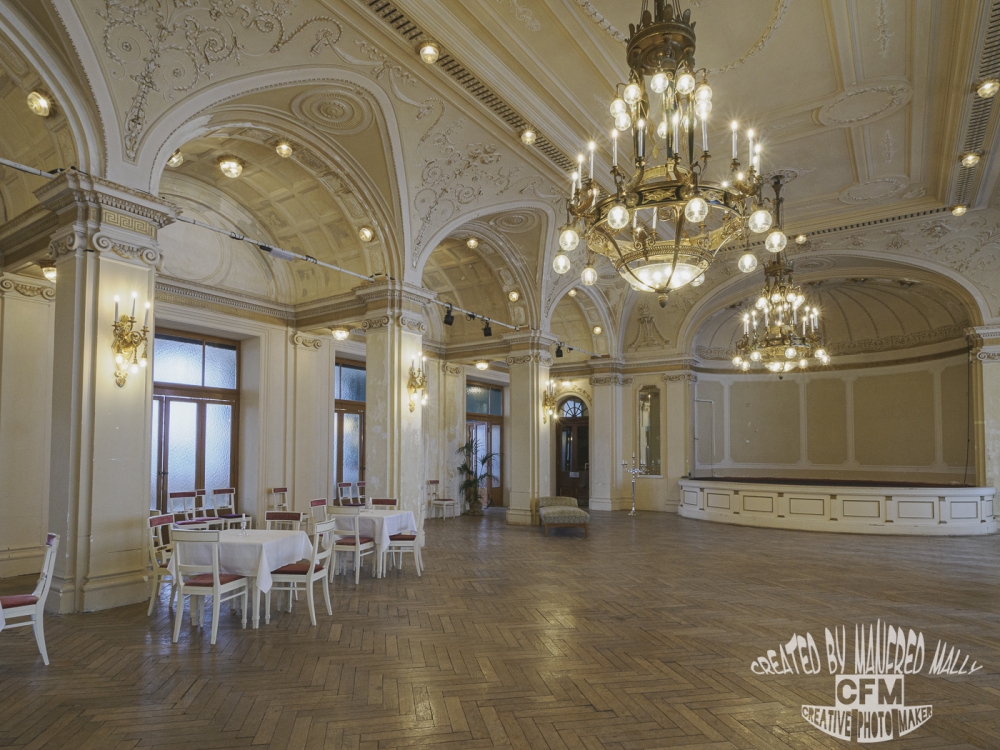 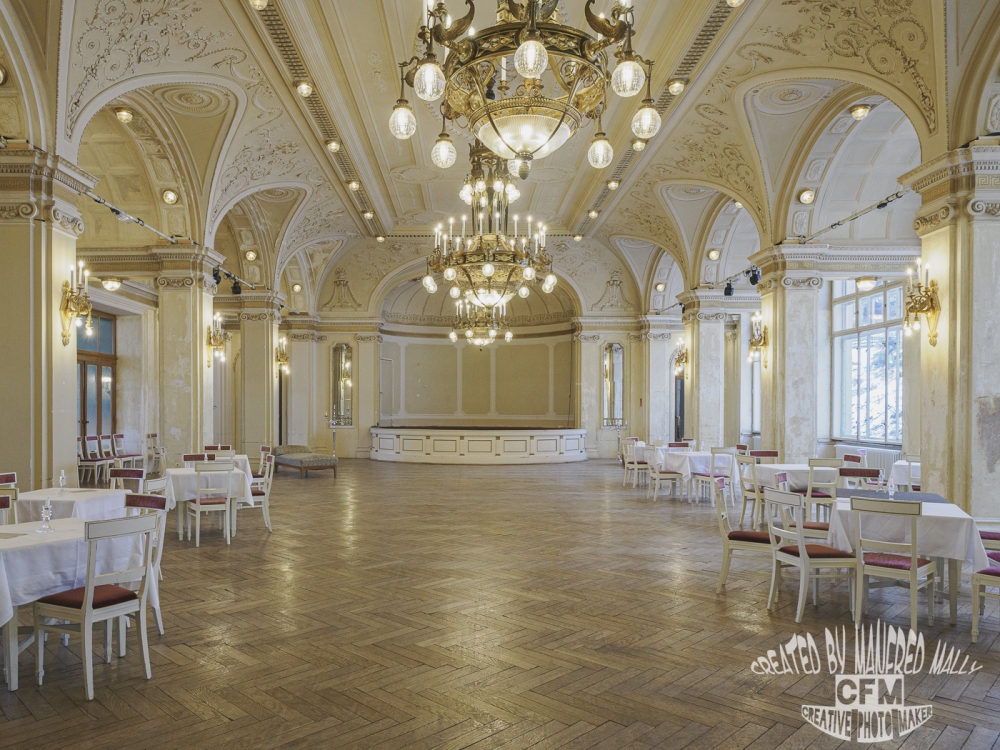 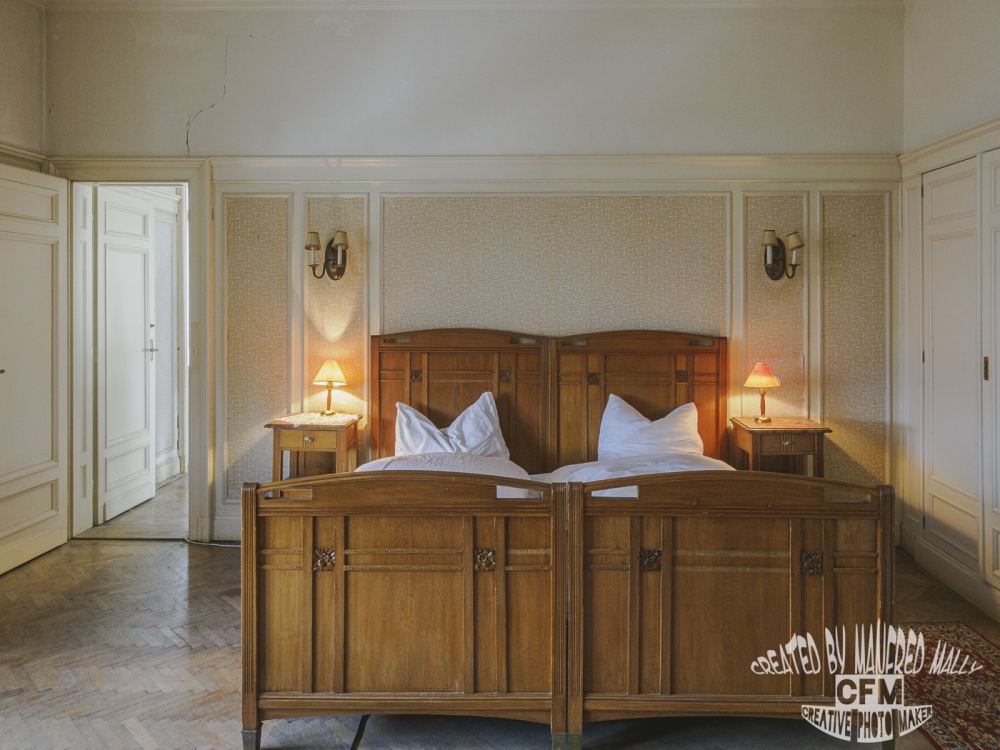 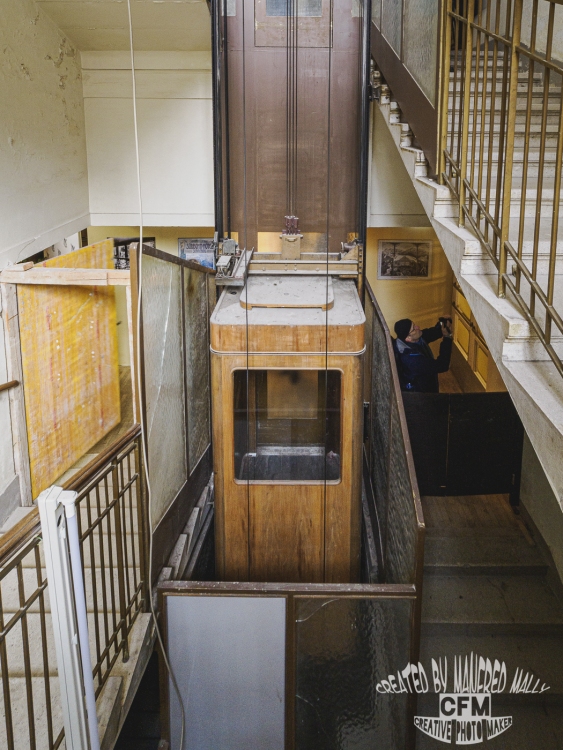 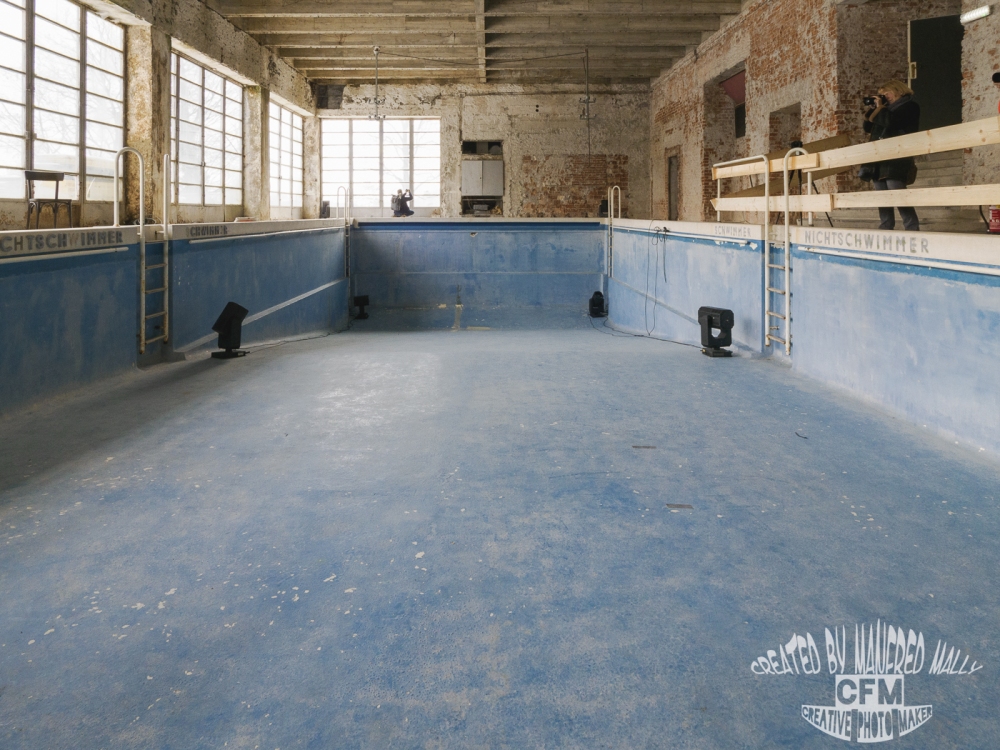 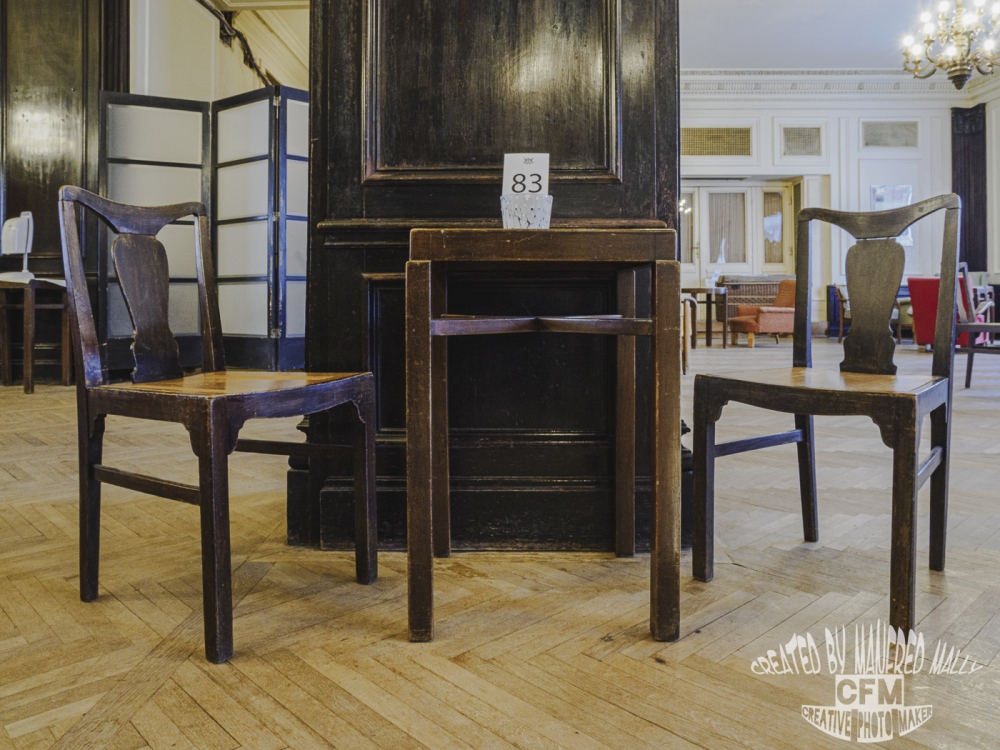 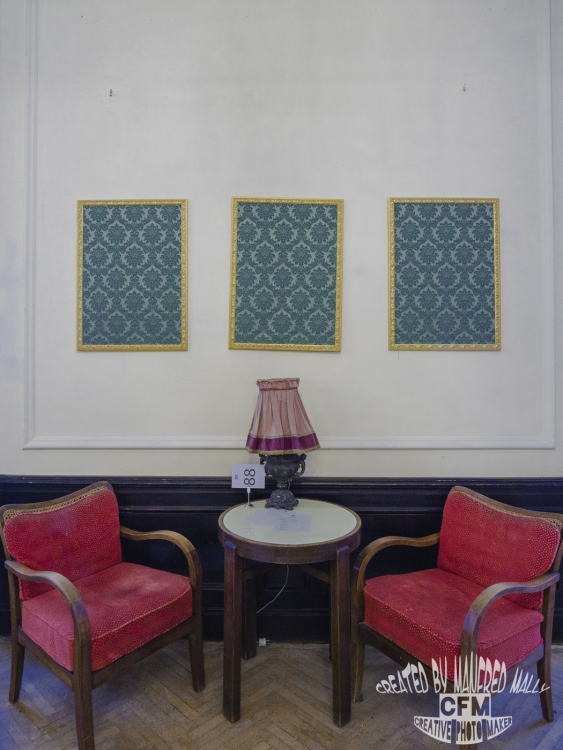